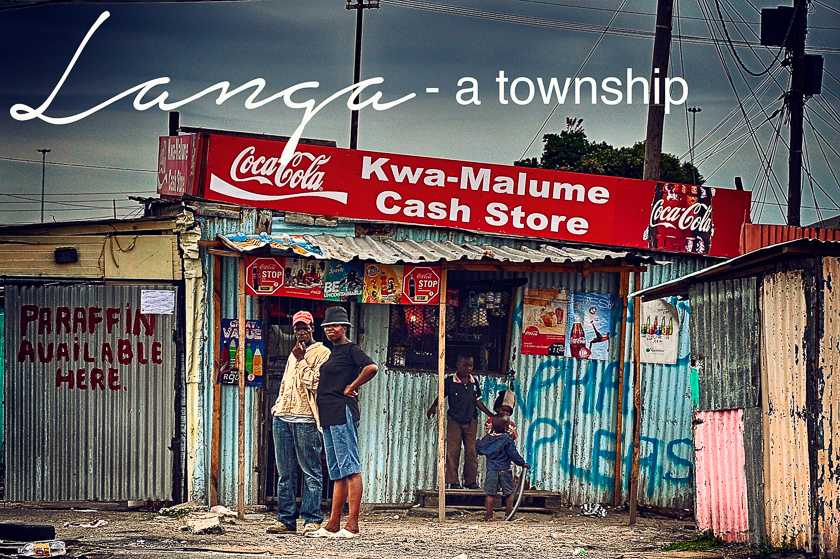 Langa is the oldest township in Capetown opened already during the 1920s as a location where it was allowed for the black population of South Africans to live. Today more than 300 000 people lives in Langa Township, most whom belongs to the tribe Xhosa.

If you google “What to do in Capetown” one of the don’t miss is a visit to a township. Before our own trip this was something that created som discussions, is it ok to go to have a look at other peoples misery? We decided that it depends on how you do it. The townships have such a great part in South Africas modern history so it felt important to also try to get a glimpse of this part of the puzzle.
Criterias that was important to us was that it was a local organizer with local guides and the tour should be on foot.

It turned out to be one of the highlights on the trip. Our lovely guide, Nathi, took us through all parts of Langa. For me a township was the same thing as slum but Langa contains all types of living both the sheds and the villas that could be placed in any suburb and anything in between.
Of course you have the misery of violence, drugs and aids but you also have the joy, community and belief in the future! 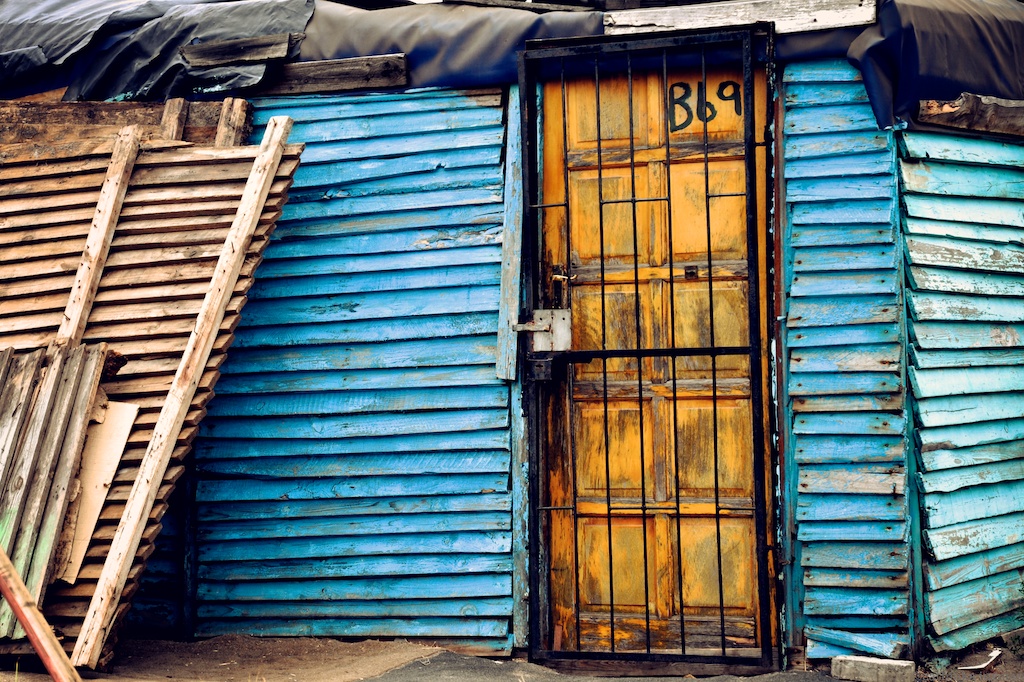 This is pretty much what I expected to find in the township, 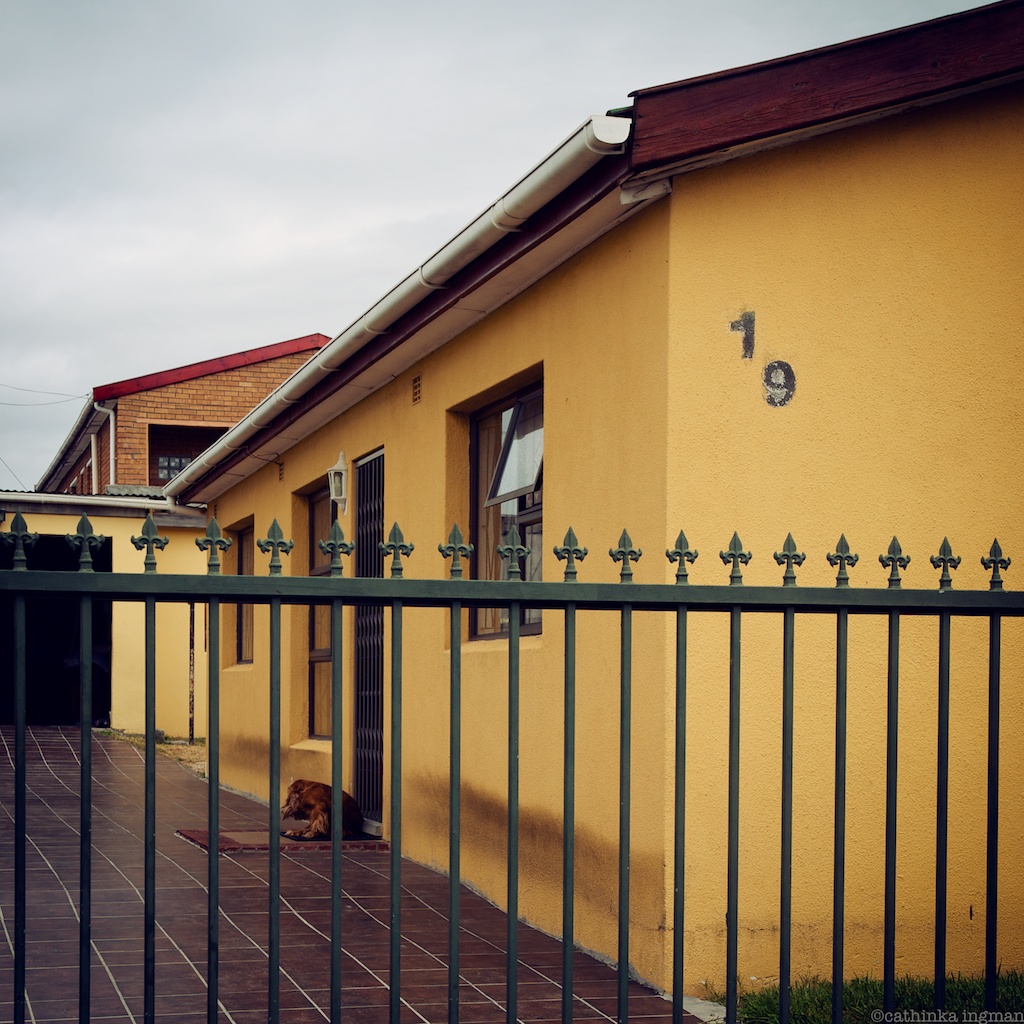 but part of it also look like this which was a surprise. 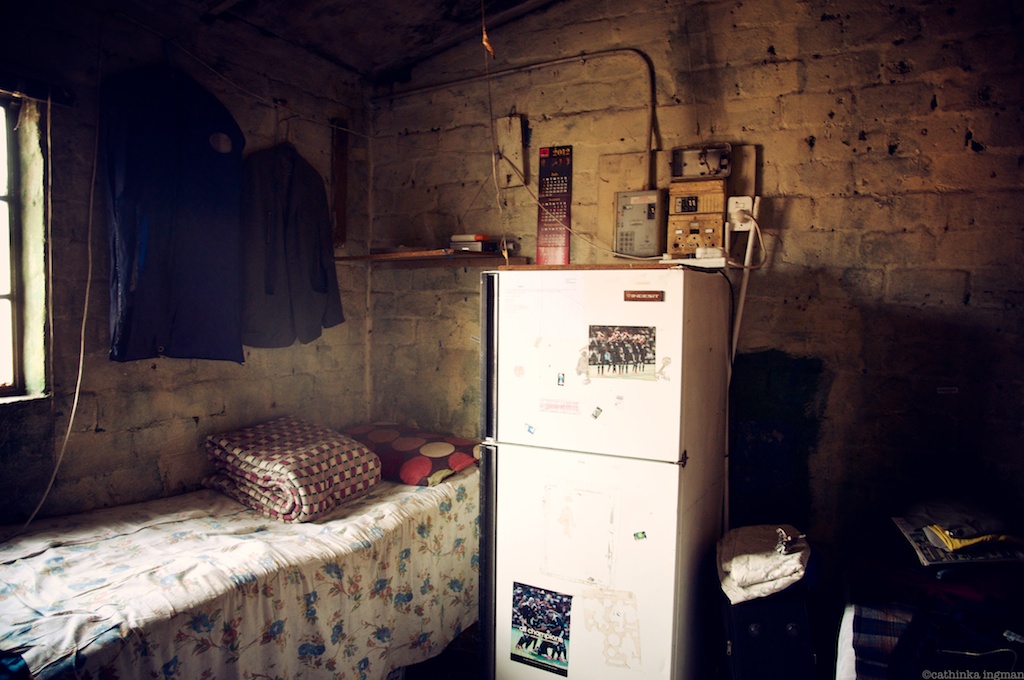 This room was shared by 3 families so they slept in shifts. In the beginning it was only the men, who came to the cities to work, who was allowed to stay in the townships but by time the wives and children also moved in. 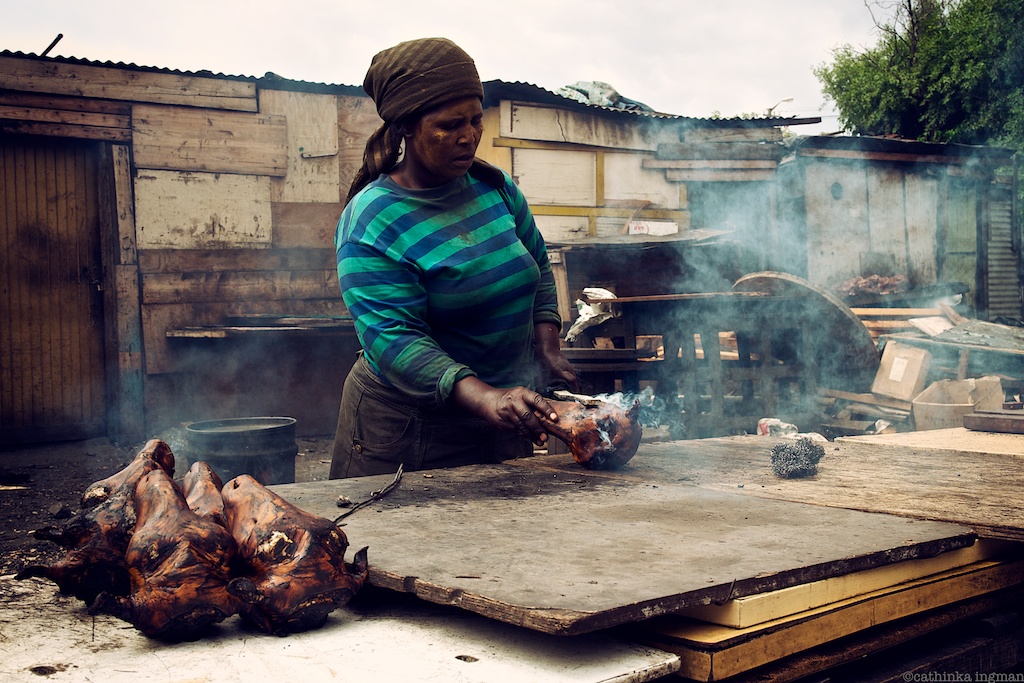 A lady is cooking “Smileys”, sheepsheads that have to boil for 8 hours, a local delicacy. 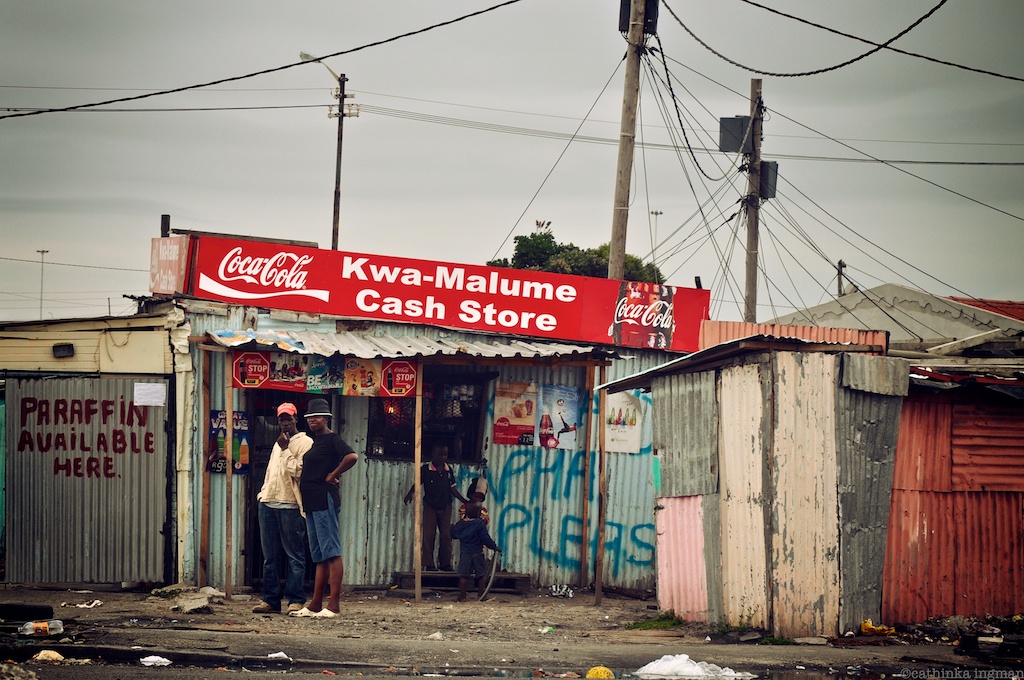 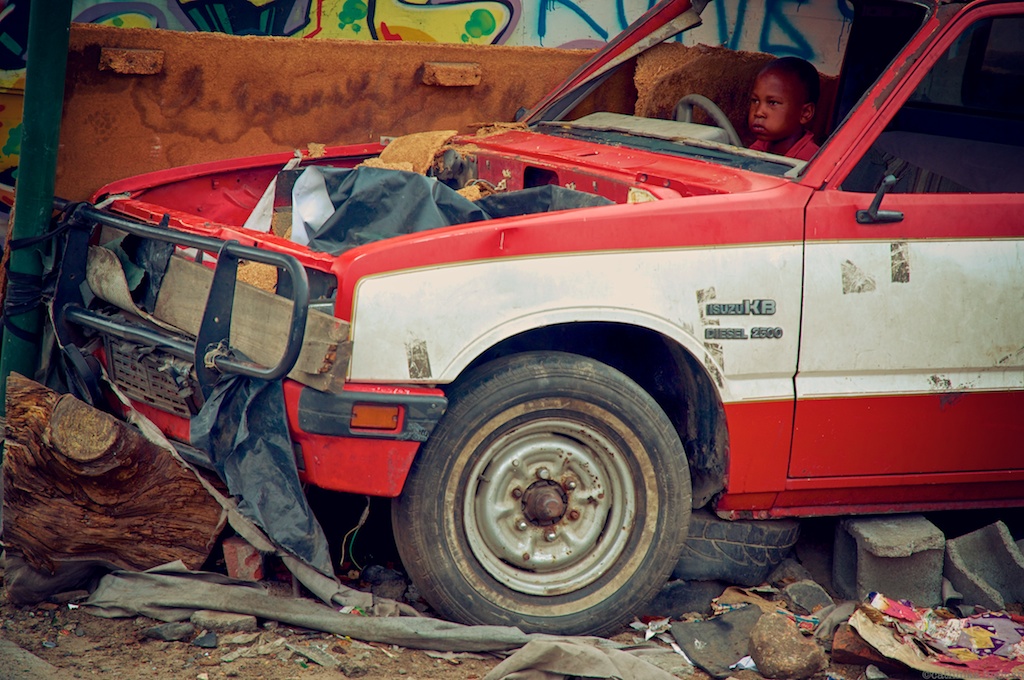 Children are playing the same games wherever you are.

If you are thinking of doing a township tour I can warmly recommend Siviwe Tours. 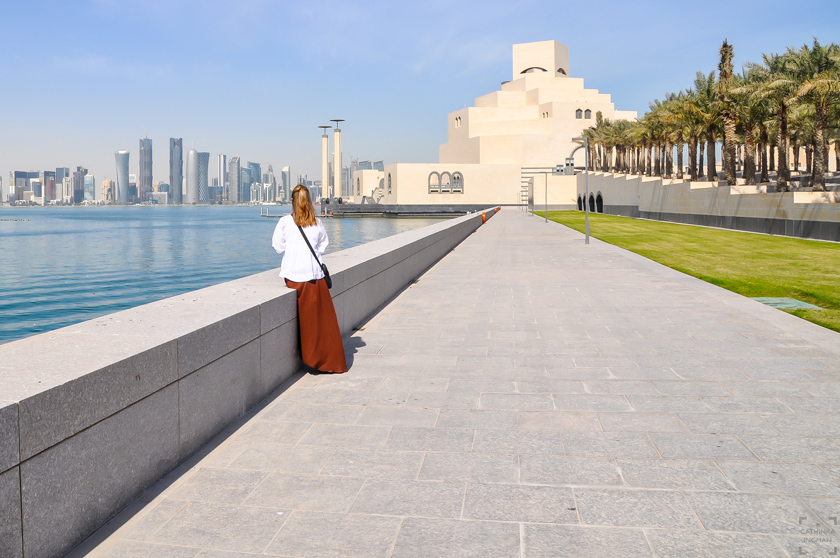 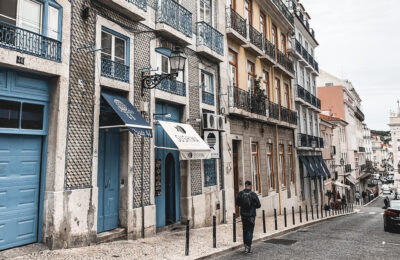 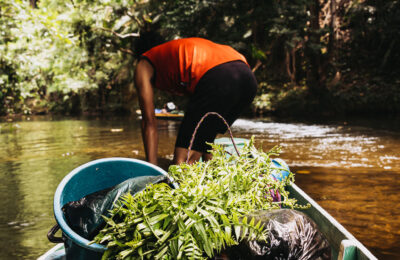 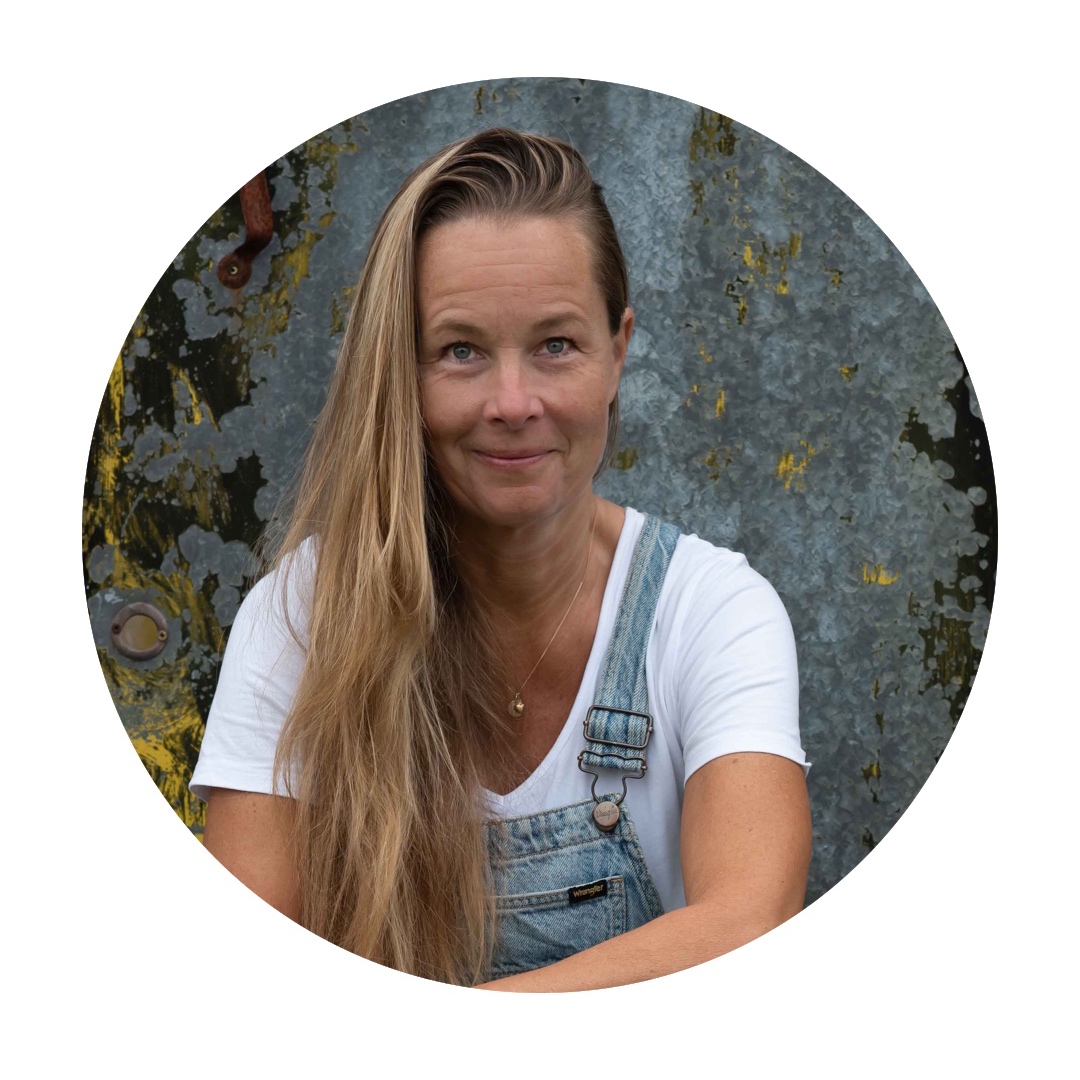 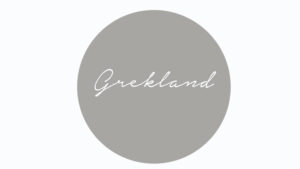 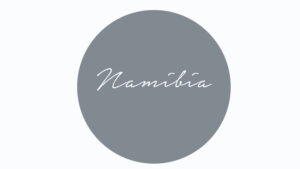 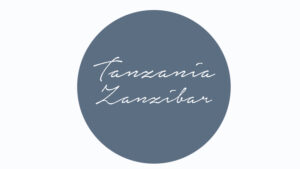 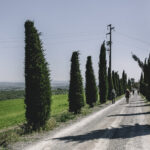 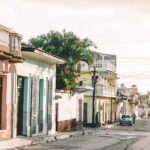 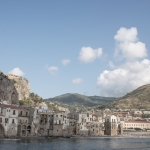 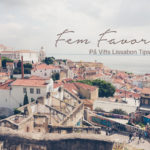 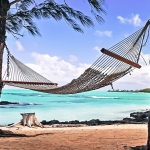